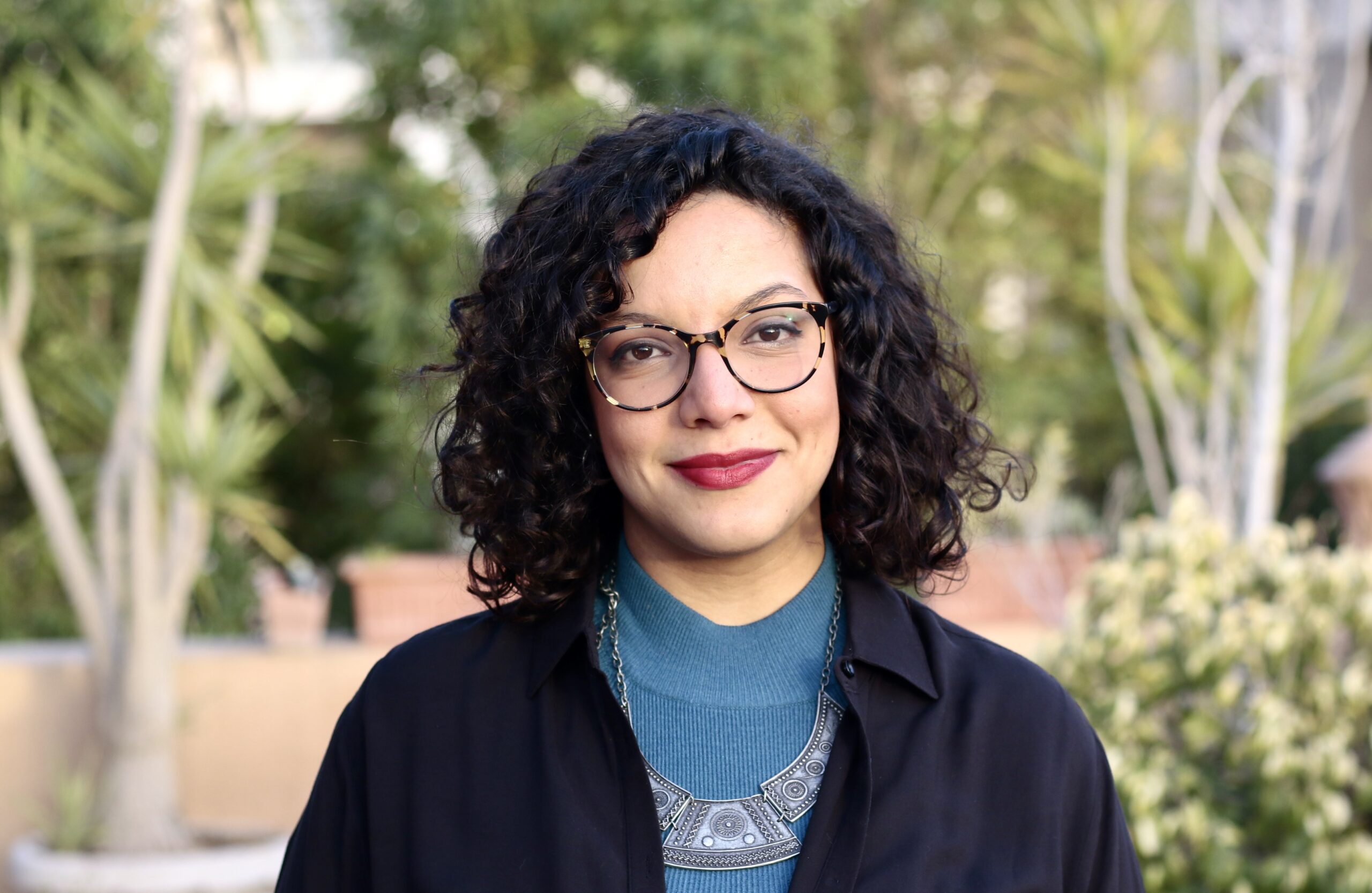 Dina is the senior producer of Common Ground. She started her journalism career in 2012 as a producer for NPR’s Cairo bureau covering the Arab Spring.

In 2014, she was awarded a fellowship position with the National Council on U.S.-Arab Relations in Washington D.C.,  where she got a taste of the think tank experience. Later, she was awarded the prestigious Chevening Scholarship and took off to the United Kingdom to earn a Master’s degree in digital film and TV production.

She moved to Berlin in 2017 as a broadcast journalist, before joining the KCRW Berlin team in 2020 to help launch the station’s flagship talk show.

Dina is an obsessive jazz record collector and an avid hiker. She has an Egyptian cat she’s dedicated to, a pair of speakers she loves, and a bicycle she trusts.