Pop-Kultur curator on achieving a rare 50-50 gender balance in the festival’s lineup: ‘It was really easy’

The Pop-Kultur festival is returning to Berlin next month, presenting over 100 events from Aug. 15 – 17 at the Kulturbrauerei. The festival gives musicians space to expand on the artistic currents underpinning much of pop culture and pop music today with a program of performances, new commissions, exhibitions, talks, and workshops.

The festival’s organizers have assembled a line-up of both international and Berlin-based artists. Finding balance was a major factor when choosing musicians according to Martin Hossbach, one-third of Pop-Kultur’s curatorial team. The lineup features both older and younger generations of performers and achieves a 50-50 balance between male- and female-identifying artists.

Hossbach laments that a male majority among musicians is still the norm at most music festivals, but rejects the idea that finding female musicians is a challenge. On the contrary, “it was really easy,” he says: “I get very upset when someone says there aren’t enough female, I don’t know, ‘headline acts’…that’s just rubbish. It usually means the person saying it is lazy.”

We caught up with Berghain-resident DJ Martyn shortly after the launch of his latest album, "Voids." He tells us about his musical process and the lengthy commute between Berlin and his home in Washington, D.C. Martyn says he took a "back-to-basics approach" with his latest album, reconnecting with earlier work. "For me, it was a moment to sort of look back at the records that really inspired me […] 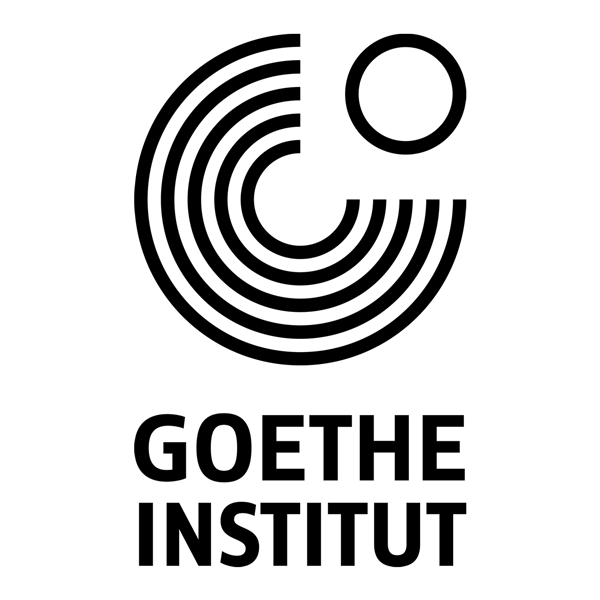