Episode 22: Wir Schaffen Das — Except in the Bundestag? 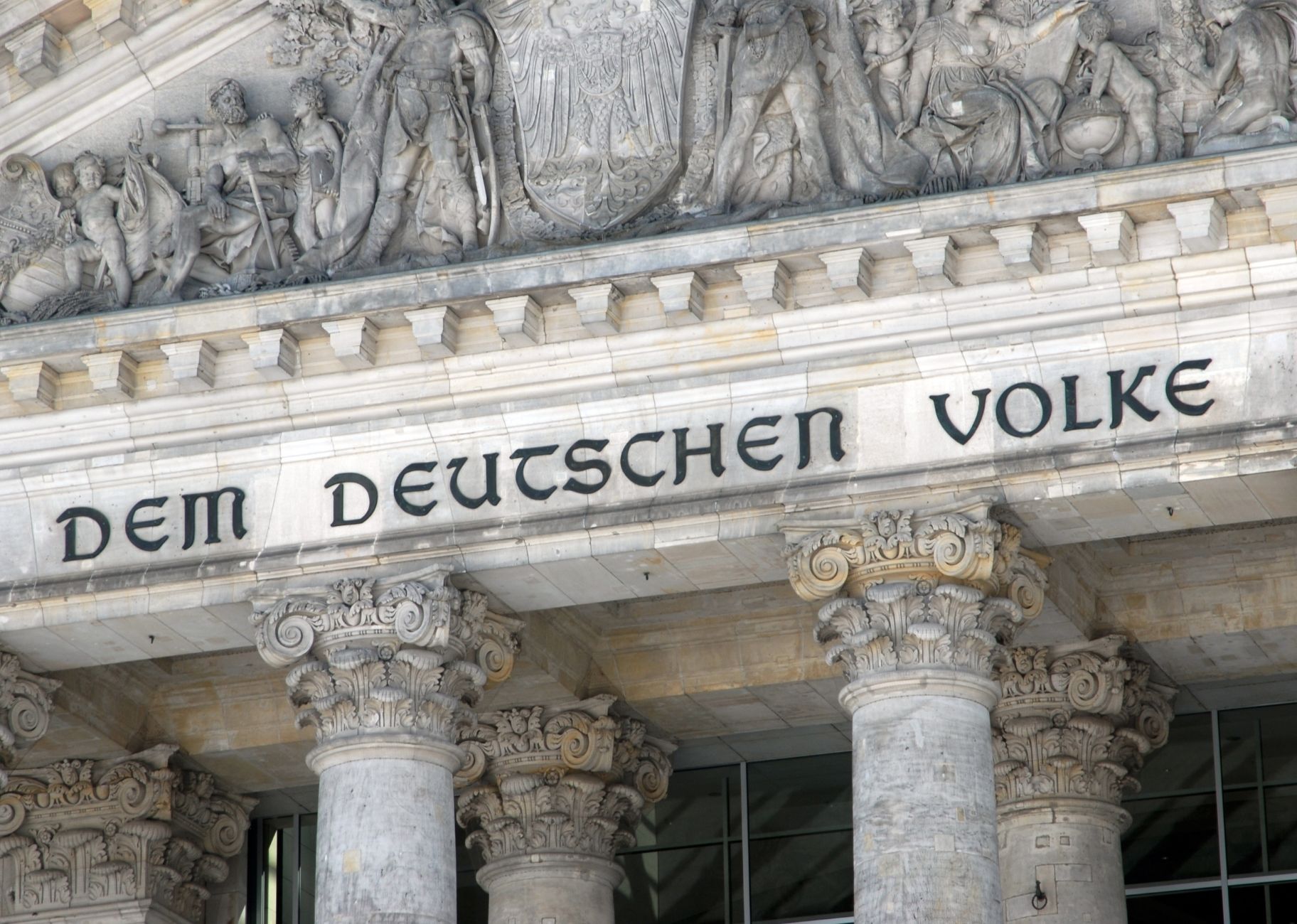 Immigrants and their descendants account for a quarter of Germany’s population, but still have a hard time breaking into the political arena. Will any of that change this election year? Is the first-ever Syrian refugee candidate a good start?

Host Soraya Sarhaddi Nelson talks with MP Aydan Özoğuz, a Social Democrat who was previously the federal commissioner for migration, refugees and integration and Andreas Wüst, a professor of political science and government at the Munich University of Applied Sciences.

Update 30.3.2021: The Green Party says the first refugee to run for the Bundestag — Syrian Tareq Alaows, who we report on in this episode — has since withdrawn his candidacy because of threats against him and his family. 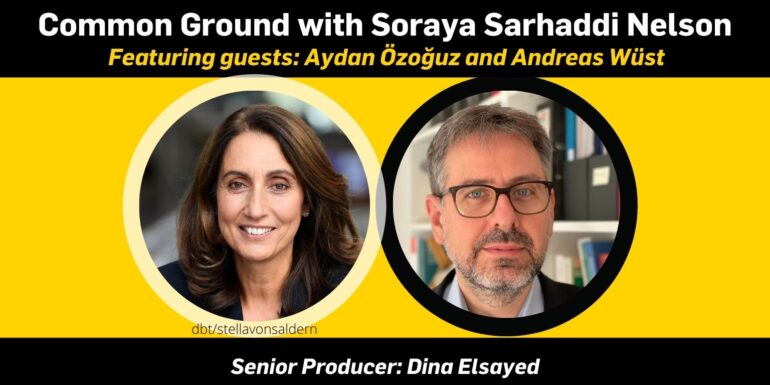 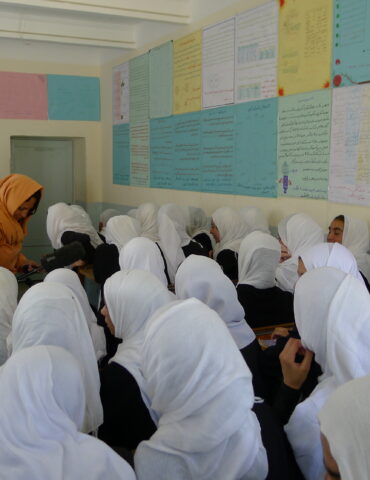 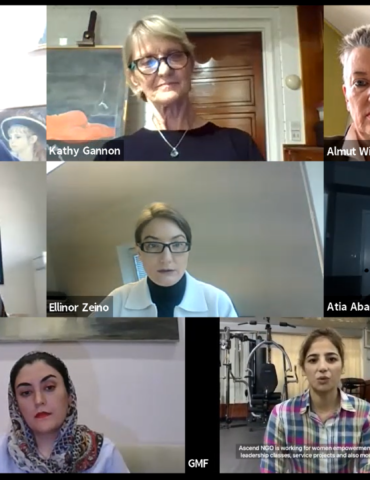 Episode 29: Afghanistan 2.0: What happens to Civil Society and Afghan women after NATO forces leave? (Part One) 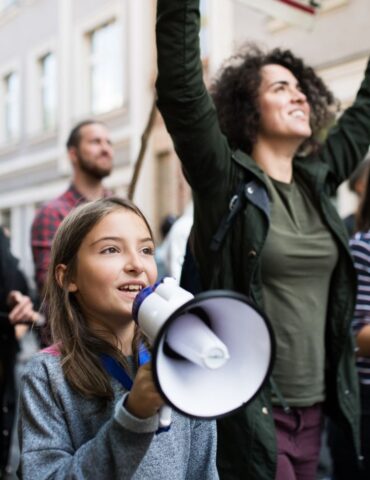 Episode 28: Voting while young — What role will Germans between the ages of 18 and 35 play in choosing the next chancellor?