Episode 49: A German about-face – Is the “Zeitenwende” sustainable? 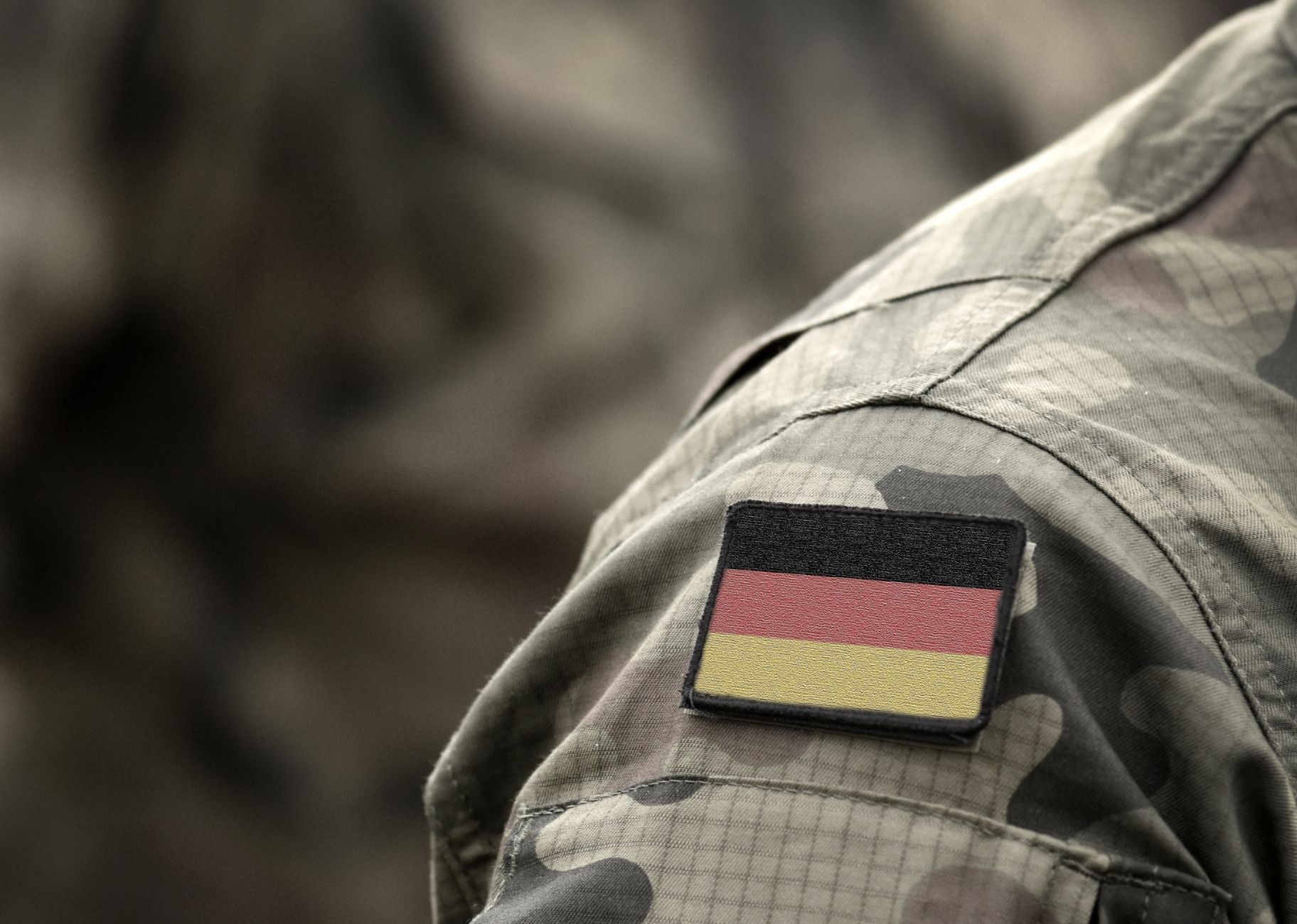 A watershed speech by Chancellor Olaf Scholz in late February that cast off Germany’s long-standing, military-averse policies is lauded by NATO and the United States. But can Germany enhance its armed forces quickly enough to protect Europe against Russia? And what does this sea change mean for a proposed European army?
Host Soraya Sarhaddi Nelson explores the new German tack and its ramifications with Rachel Tausendfreund, editorial director for the German Marshall Fund and co-host of Transatlantic Takeaway, and Heiner Brauß, Senior Associate Fellow at the German Council on Foreign Relations (DGAP) in its security and defense program. He was a lieutenant general in the Bundeswehr and is a former assistant secretary general for NATO defense policy and force planning.
We also hear from Col. André Wüstner, chairman of the German Armed Forces Association.

This show was produced by Dina Elsayed and Abigail Megginson. 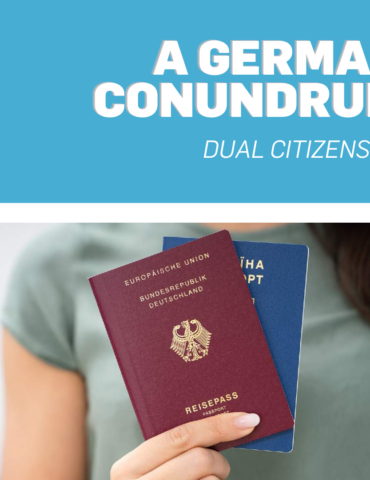 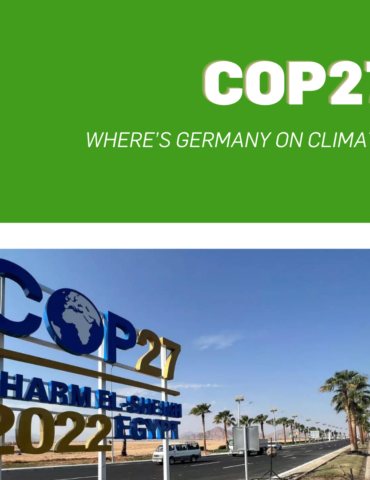 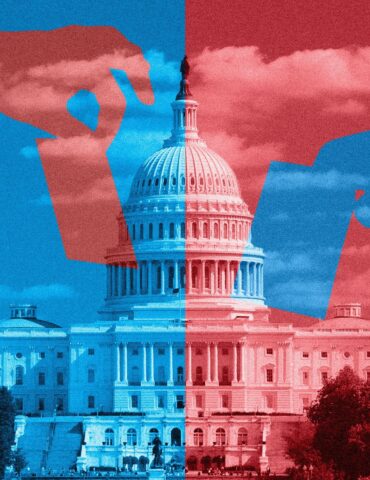