Episode 58: Smooth Sailing or Rocky Road? How U.S.-German relations are faring amid the global upheaval. 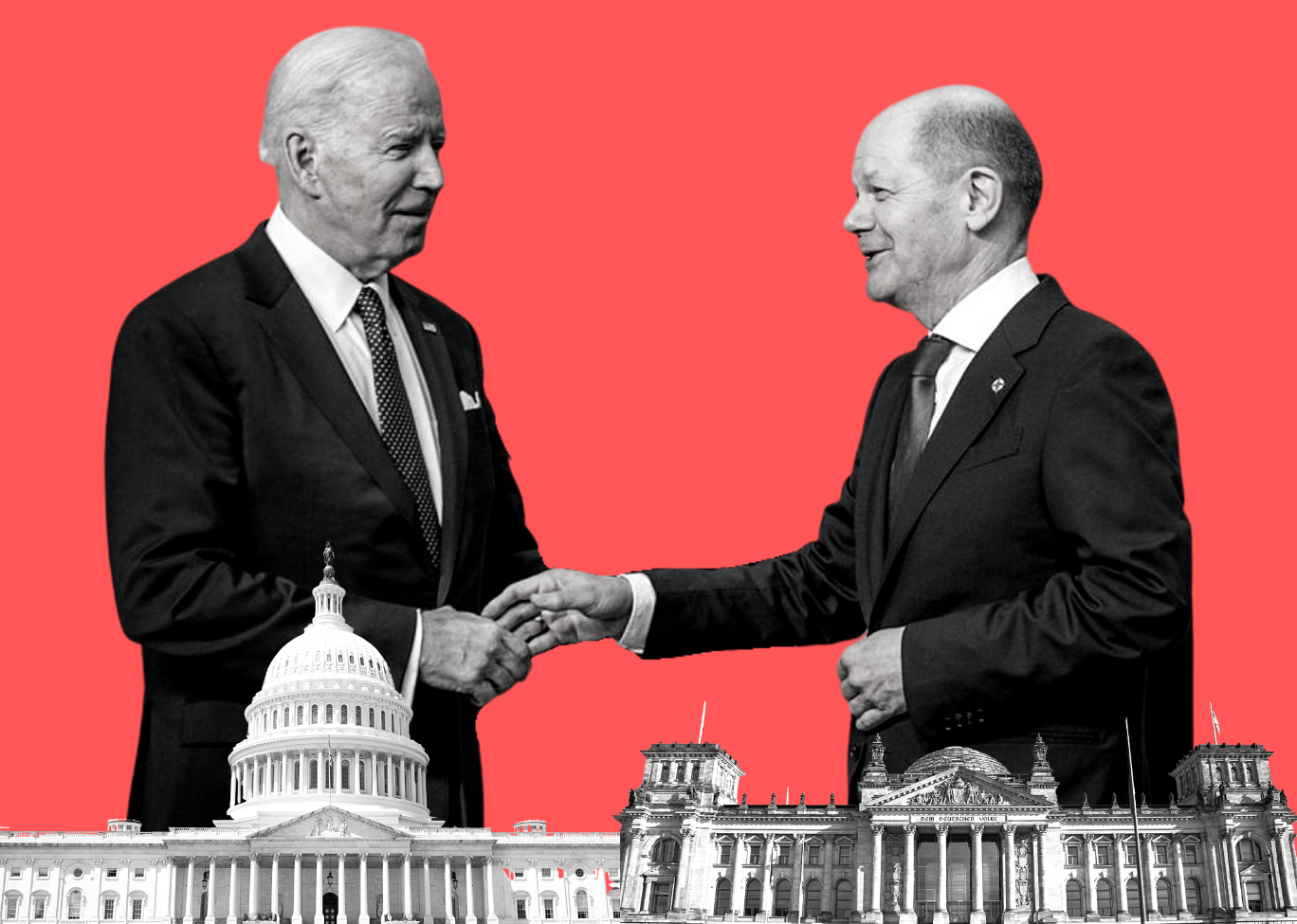 It’s been 18 months since Donald Trump left office, but with one global crisis after another, the relationship between the United States and Germany has not had time to rebound. But does it matter? Is Germany squandering an opportunity to set its own international agenda? Host Soraya Sarhaddi Nelson discusses the state of German-U.S. relations in these precarious times with:

Jeremy Shapiro, research director at the European Council on Foreign Relations and a former advisor to the State Department during the Obama administration;

Laura von Daniels, head of the “Americas” research division  at the German Institute for International and Security Affairs.

This show was produced by Dina Elsayed.

Note: This episode was taped before Chancellor Olaf Scholz visited Ukraine on June 16th and announced Germany wants Ukraine to be admitted into the European Union. But extra steps are needed before that can happen. 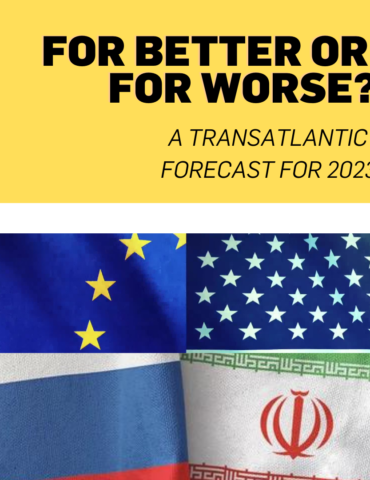 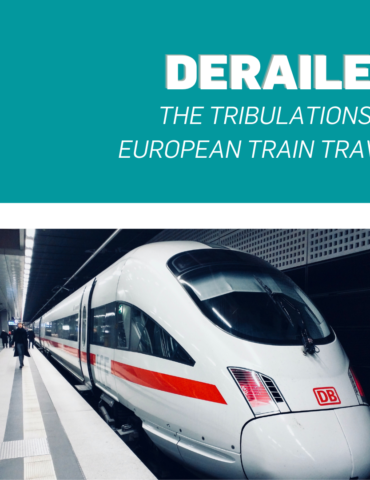 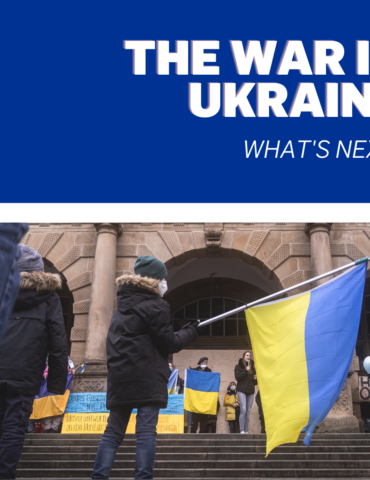