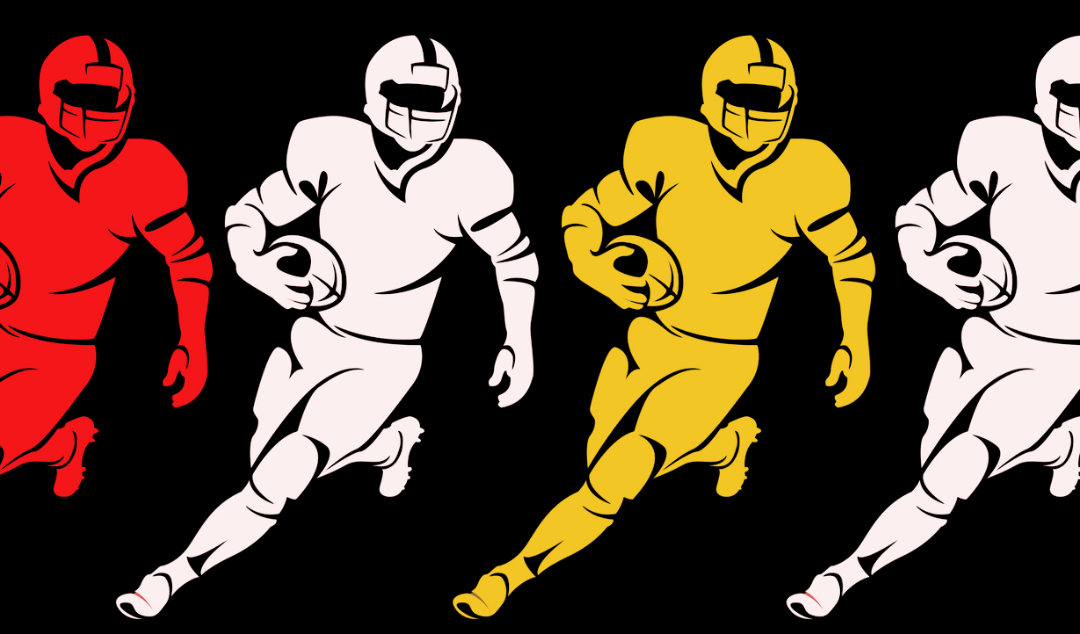 Fussball may be king in Germany, but Deutschland is also said to be the biggest market outside of North America for a different football game – the American kind! It’s why the NFL decided to launch its new season in Munich this year, where the Tampa Bay Buccaneers will play the Seattle Seahawks. Common Ground Berlin’s Dina Elsayed takes you into the competitive world of American football in Deutschland, where the NFL, a European league and a German league battle it out for status and fans.

This episode is produced by Soraya Sarhaddi Nelson and Dina Elsayed. 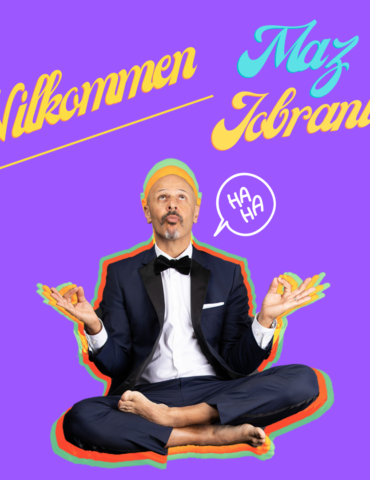 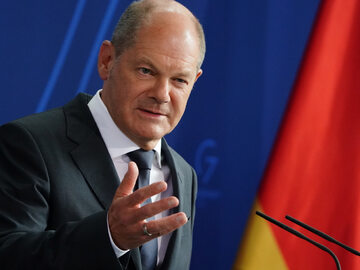 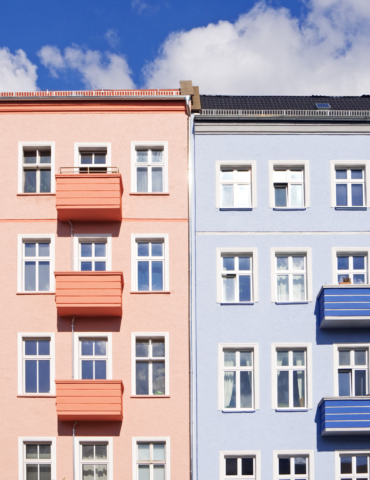 Episode 63: No Place to Call Home – An update on Berlin’s housing crisis