Episode 43: Europe on the brink of war? 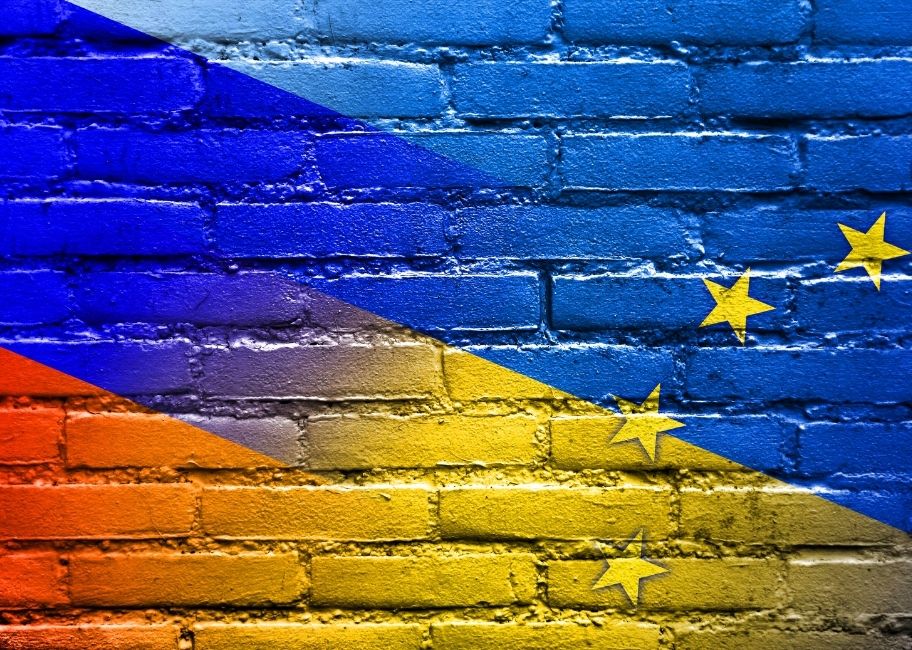 Russia appears ready to invade Ukraine, with the recent deployment of roughly 100,000 Russian troops along their mutual border.

In this episode of Transatlantic Takeaway — a monthly collaboration between Common Ground and the German Marshall Fund of the United States — Host Soraya Sarhaddi Nelson and her guests discuss the ongoing crisis and its impact on the EU, the United States and Moscow. Our experts:

Rachel Tausendfreund, GMF editorial director in Berlin and host of “Out of Order” podcast;

Michael Kimmage, GMF Non-Resident Fellow and Catholic University history professor who was part of the U.S. Secretary of State’s planning staff from 2014-2016 advising on Russia and Ukraine. 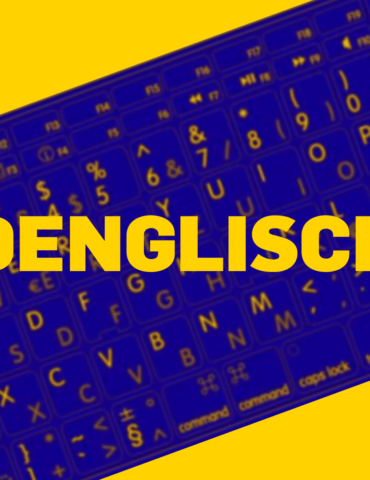 Episode 55: The Angst about Denglisch 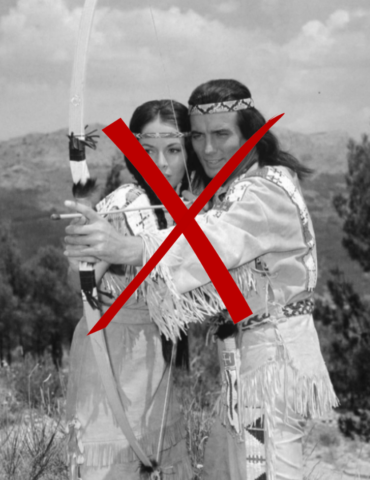 Episode 54: Why Germany loves Winnetou — An Obsession with Indigenous peoples in the United States 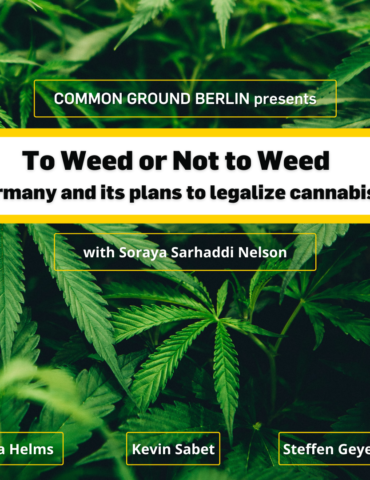 Episode 53: To Weed or not to Weed – Germany’s plan to legalize cannabis